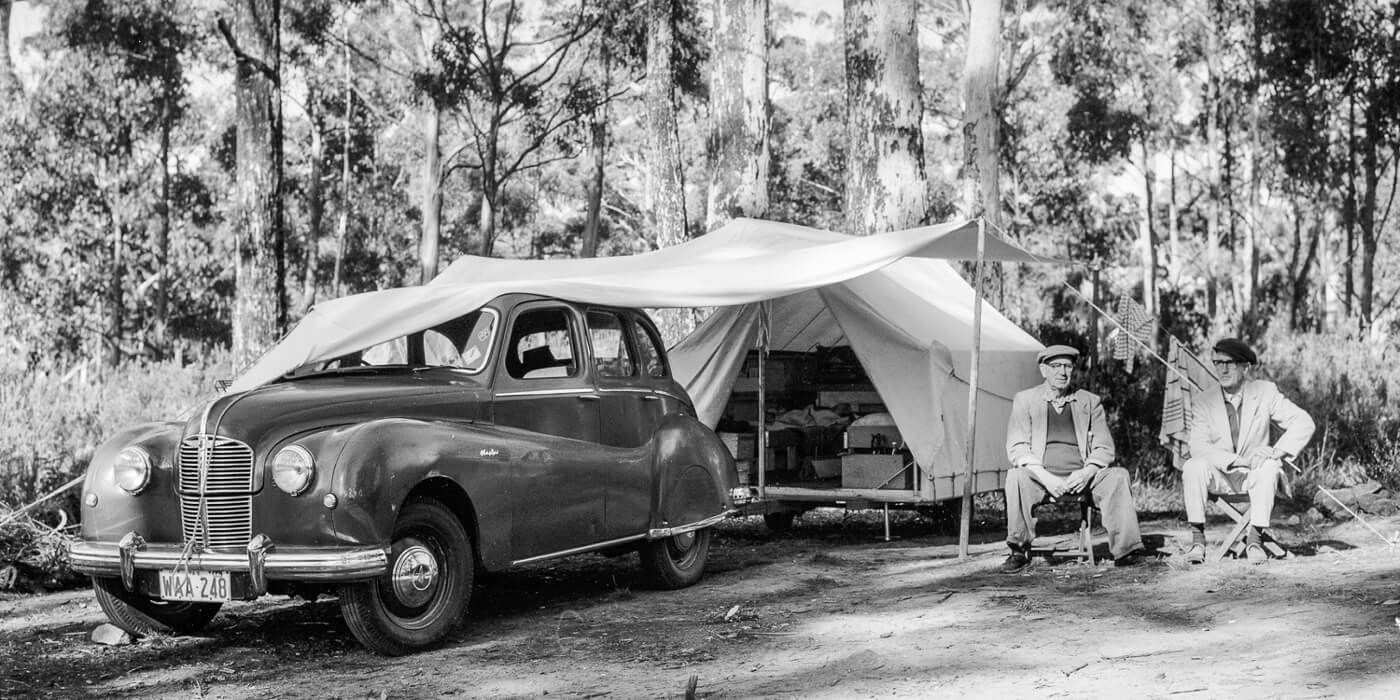 Cloudy Bay was initially named l’baie Mauvaise by French explorer Bruni D'Entrecasteaux in 1792, after 1822 it was marked on the maps of the time as Bad Bay, and after 1859 became known as Bad or Cloudy bay.

From the earliest days Cloudy Bay has drawn people to it, both for its wildlife and wildness, but before the advent of the roads as we now know them there were only tracks and later timber tramways.

Whaling in the Bay was first recorded in the early 1830’s.  Utilising the sea access and the safety of the recently erected lighthouse by 1837 Cloudy Bay had become the home of two whaling stations, one at Cloudy Corner and the other at Whale Bone Point. These however were gone by 1850.

During the late 1800’s naturalists would visit to gather specimens, for the Royal Society of Tasmania, traipsing through the bush tracks from Lunawanna to the Lagoon, taking many hours for a return trip.

Tasmanian photographers would carry their equipment long distances to record the beauty of the area for both the newly formed tourist association and to record events such as the mass whale stranding of 1917 for local newspapers.  Holiday makers, bushwalking clubs and campers were joining those who were experiencing the joys of Cloudy. In fact for over a hundred years, articles have been appearing in both local and interstate publications.

“the tourist in search of a few days’ absolute rest and change from the busy hum of city life' will certainly find it at Bruny Island, and as steamer communication is frequent he will not feel 'marooned' for he can get a boat for home at short intervals.”

The Sydney Farmer and Settler, 1916

In July 1916 an article appeared in the Mercury “Bruny Island from a Tourist’s Point of View” along with following quote   "But on and up, where Nature's heart beats strong amid the hills." -Milnes. And even though the article went on to describe the island in the flowery language of the time, the message was clear, here was a place with unsurpassed beauty. Later articles continued to describe Bruny Island as ‘an ideal spot for a real, restful holiday’, noting both ‘Cloudy Bay and the bold headland at the lighthouse as worth a visit’

And of course an important consideration was that even though there was no hotel on the island; private accommodation could be arranged through the Tasmanian Government Tourist Bureau. Excursions could be easily made to both The Bruny Island Lighthouse and to Cloudy Bay Lagoon, ‘where good sport was to be had’. 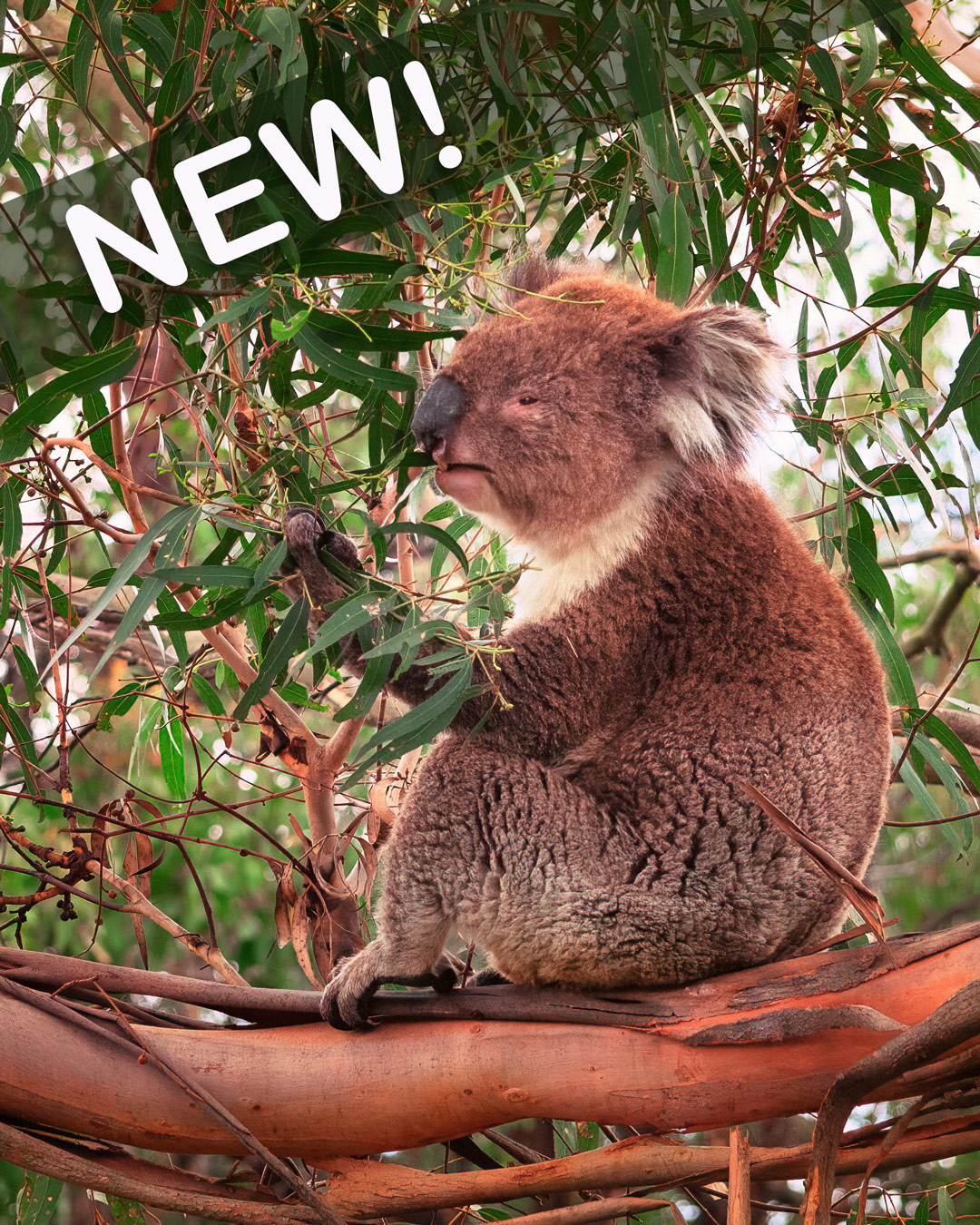 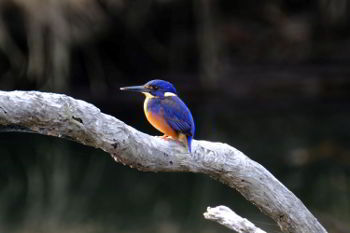 The Tasmanian Azure Kingfisher is endangered and endemic to Tasmania, and very rarely seen on Bruny Island. 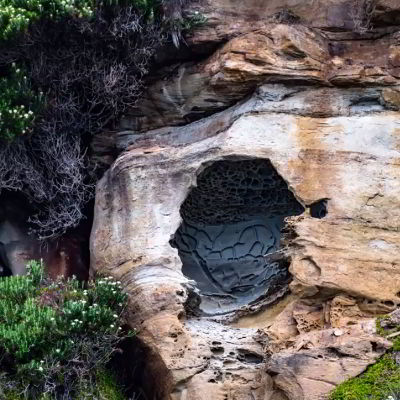